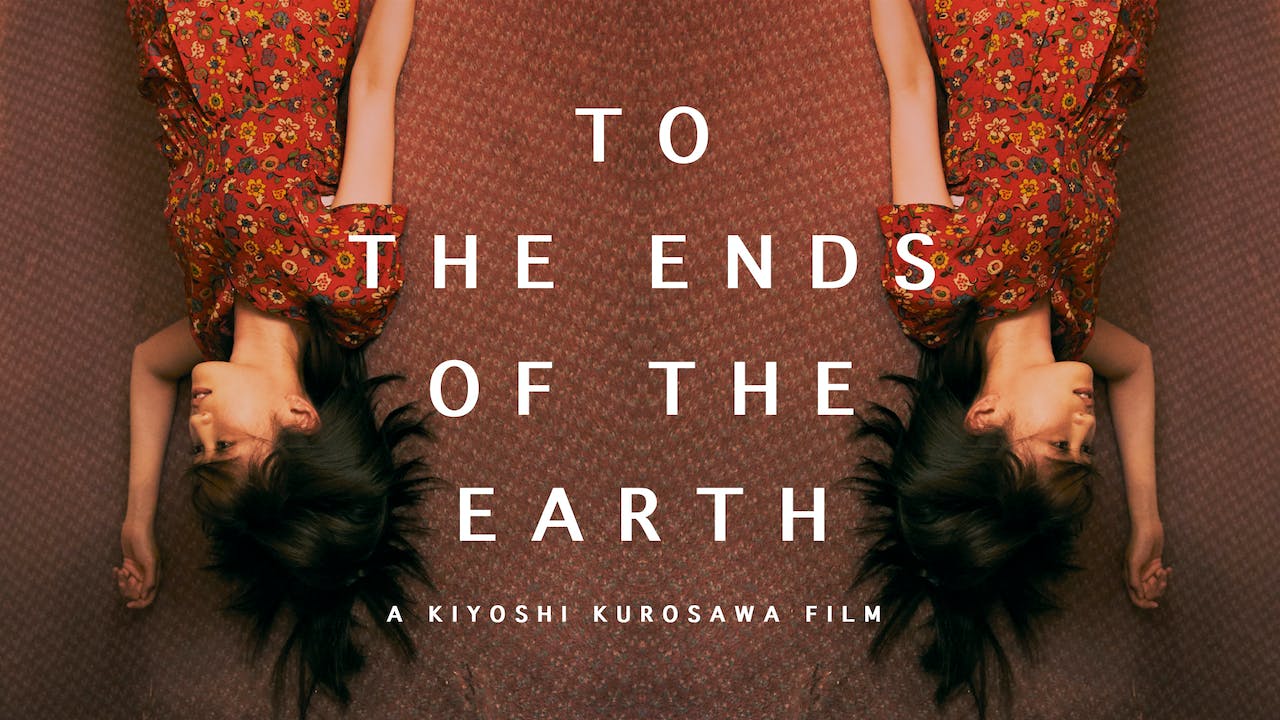 To the Ends of the Earth @ Portland Museum of Art

World premiered as the closing night film at 2019 Locarno Film Festival, To the Ends of the Earth was commissioned to mark the 25th anniversary of diplomatic relations between Japan and the central Asian republic of Uzbekistan.

Yoko (former J-pop idol Atsuko Maeda) travels with a small crew to Uzbekistan (breathtakingly captured by veteran DP Akiko Ashizawa) to shoot an episode of her reality TV travel show. In front of the camera her persona is carefree and happy-go-lucky, but behind the scenes she is cautious and introverted. Despite her best efforts, all the shootings end unsuccessfully. Frustrated by the failed filming, she takes to the streets of this mysterious country on her own. Lost in the streets of Tashkent, she finds herself adrift and alone, confronting her deepest fears and hidden aspirations.
A brilliant mix of black comedy, travelogue, drama, and an adventure-imbued mockery of showbiz, To the Ends of the Earth is a young woman’s journey from displacement to a place of self-discovery.

“An incredible story of one woman's transformation from loneliness to emotional freedom.” —Kevin Lee, Film Inquiry

“He [Kurosawa] has found rejuvenation, a thematic space in which his uncommon delicacy and floaty subjectivity can thrive without watering down the subject matter.”— Jessica Kiang, Variety

“Lovely lightness of being while sustaining a deeply-felt emotion” — Christopher Machell, CineVue

“With To the Ends of the Earth, Kurosawa celebrates the conquering of fear as our greatest hope against the world’s horrors.”
— Slant