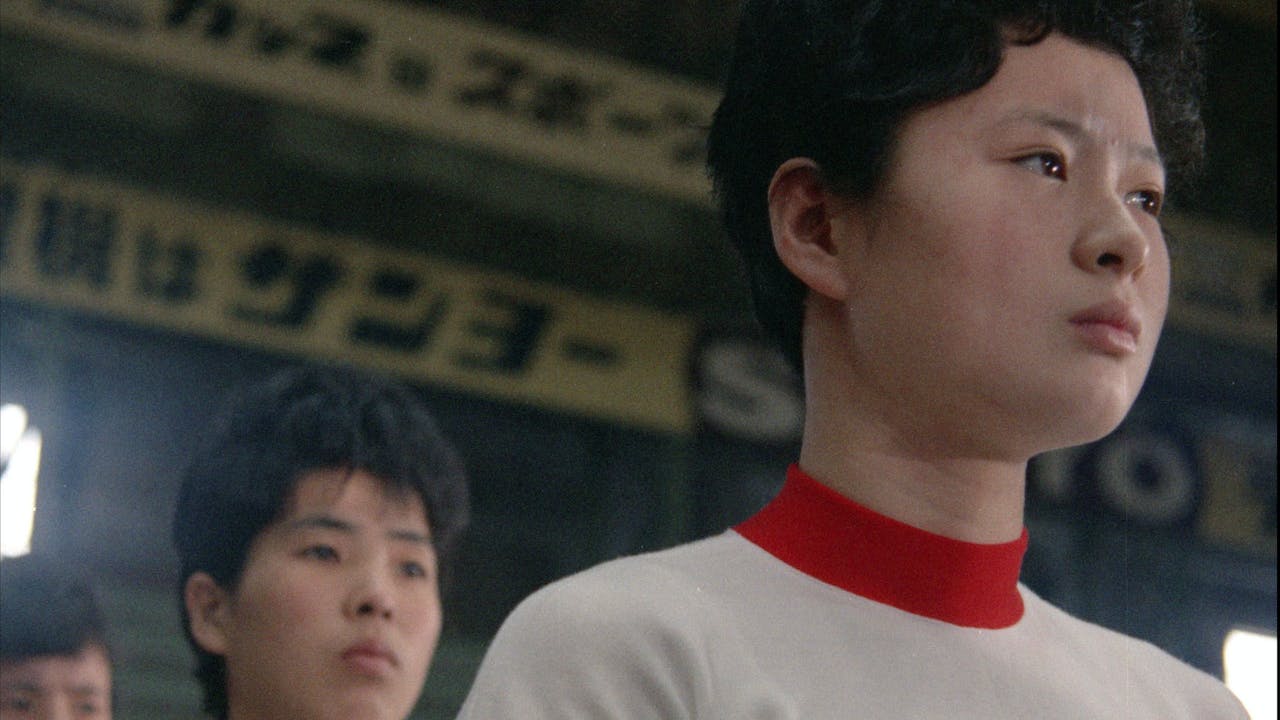 The Witches of the Orient @IFS, Boulder

How did a group of humble factory workers become a phenomenal sports success story and the pride of an entire nation? Julian Faraut's (John McEnroe: In The Realm of Perfection) ferociously innovative and visually stunning The Witches of the Orient tells the tale of the Japanese women's volleyball team's thrilling rise, unbelievable 258 games winning streak, and eventual Olympic gold at the 1964 Tokyo Olympics.

United by their jobs in a textile factory, the Japanese women's volleyball team chased absolute perfection under the guidance of their grueling coach Hirofumi Daimatsu. His methods were so tough that in Japan, he was known as "the Demon,” with his intense, endless practice sessions, shaping the team into a force to be reckoned with. While the west viewed Japan as an alien upstart in the postwar years, it didn't prevent the team from striking fear in the hearts of their competitors, earning them the racist and dismissive moniker "oriental witches." Less an underdog tale than a saga of overwhelming determination that simultaneously subverts and feeds an orientalized mystique, The Witches of the Orient conjures the tenor and tone of the team's grip on the imagination of an entire nation seeking renewal and acceptance on the world stage of the post-war era.

Faraut's sparkling documentary uses fantastic manga and anime sequences, such as Attack no 1 (1968), with archival footage of blood-curdling matches, intense training sessions (driven by rhythmic editing and great music from French musician K-Raw) with testimony from the now-octogenarian teammates. The result charts the Witches' meteoric rise without losing their overwhelmingly vital spirit.

New York Times Critic’s Pick!!
"If the team was derided by their prejudiced (and defeated) foes in the moment of their success, this documentary elegantly restores the glow of legend, saving the champions the trouble of having to explain their heroism in words."
— New York Times

"A real-life superhero group... more dynamic than
those imagined by Hollywood."
—Slant Magazine

"Faraut and co-editor Andrei Bogdanov create mythologies of motion and power out of the arc of a ball."
—Variety

"This accumulation of small touches gives the film plenty enough personality to overcome its more rote elements, and upholds Faraut's stature as a director to keep an eye on."
—In Review Online

"The Witches of the Orient has an unusual pace and structure for a sports documentary, lending a mythical tone to its subject."
—theartstl

"The Witches of the Orient goes much deeper than just showing the footage. The film deserving of a watch!"
—Screen Anarchy

"The Witches of the Orient is definitely one of the most interesting sports films in recent memory."
—disappointment media