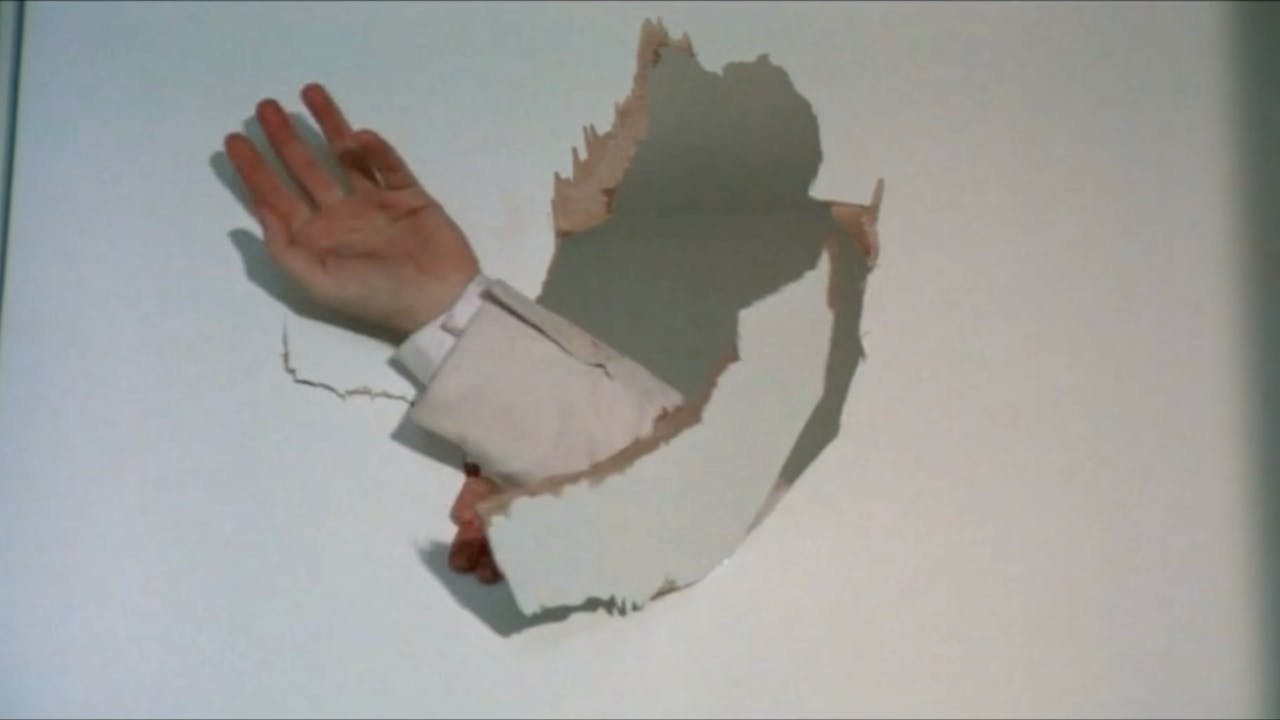 "This is a brisk, stimulating movie which concludes (correctly) that compulsive cinephilia is a rewarding parasite at the best of times.”
- Filmmaker Magazine