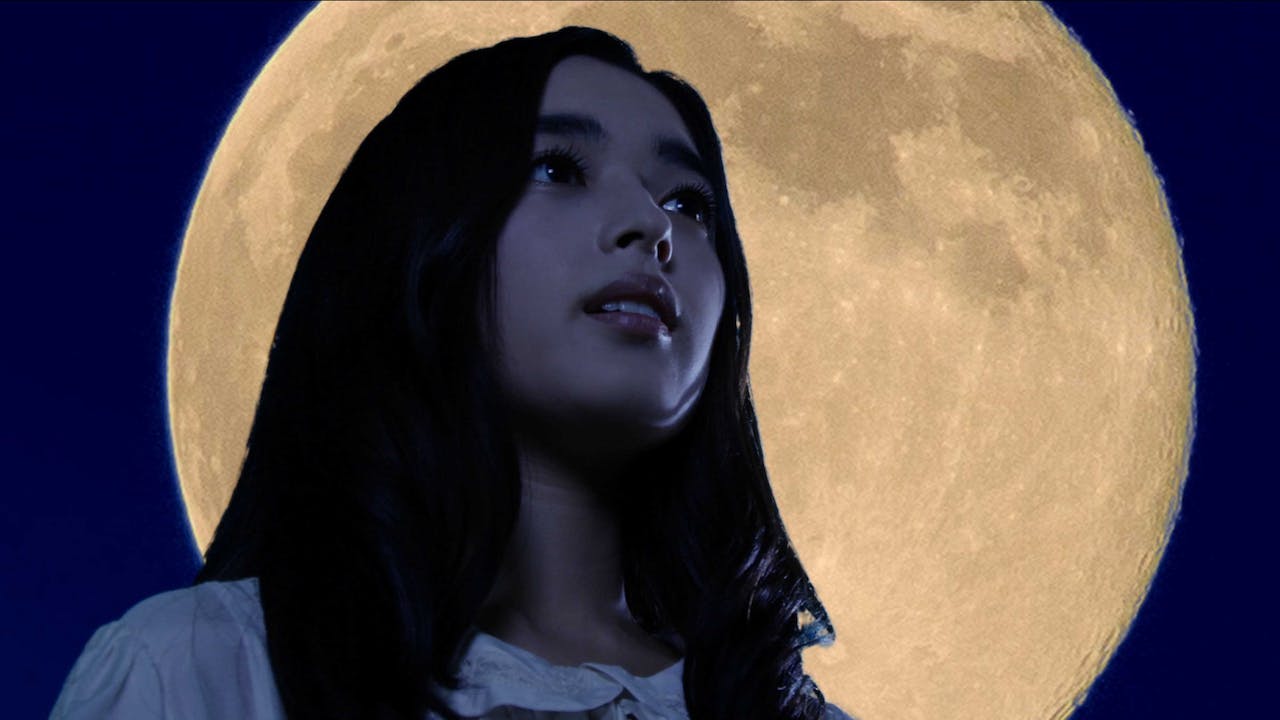 After being diagnosed with stage four lung cancer at the age of 80 and given six months to live, Nobuhiko Obayashi set out to fulfill his filmmaking dream: an adaptation of a 1937 novella by Kazuo Dan that the director had originally hoped to make even before his legendary debut House in 1977.

In the spring of 1941, wide-eyed 17-year-old Toshihiko Sakakiyama (Shunsuke Kubozuka) arrives in the coastal town of Karatsu in Saga Prefecture and befriends a group of teenage classmates who fall in love, quarrel and stumble through their remaining days of youth as war looms on the horizon. An extravagantly stylized epic that makes the most of green screens, elaborate lighting and dizzying editing, Obayashi’s passion project and swan song is a grand culmination of the great director’s dazzling visual style and a poignant reminder of the tragedy of war for this generation.

“Hanagatami is a masterpiece in its genre” — Loud and Clear

“Nearly three hours of dense story-telling roll by while a sprawling and vividly drawn cast of characters explore young love and the meaning of life.” — Deborah Young , Hollywood Reporter

“It's ultimately a cautionary plea to avoid the perils of the past, in the form of an auteurist fever dream.” — Village Voice

“Even with its myriad confusions and frustrations, there's nothing else quite like Hanagatami around.” — Daily Telegraph

“This nearly three hour epic about the wasted youth of Japan's war years adapted from Dan Kazuo's 1937 novel is both a moving tribute and the type of phantasmagorical experience one would expect from the director of 1977's ‘Hausu’.” —Reeling Reviews